Ryan Leidner Architecture recently renovated an original Eichler Plan OJ-1605 Home in Silicon Valley. The home, called Twin Gable House, was originally designed by A. Quincy Jones and Frederick Emmons in 1962 and features a central, open-air atrium that can be viewed from almost every room. 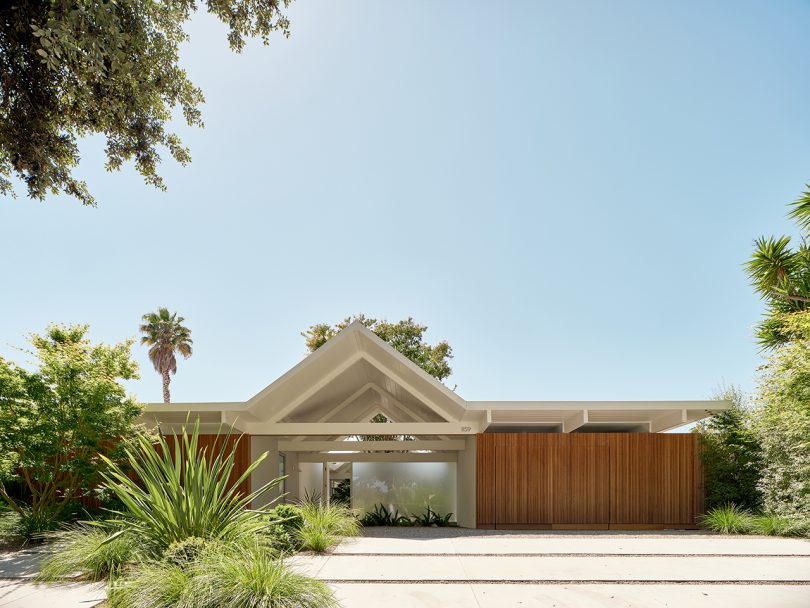 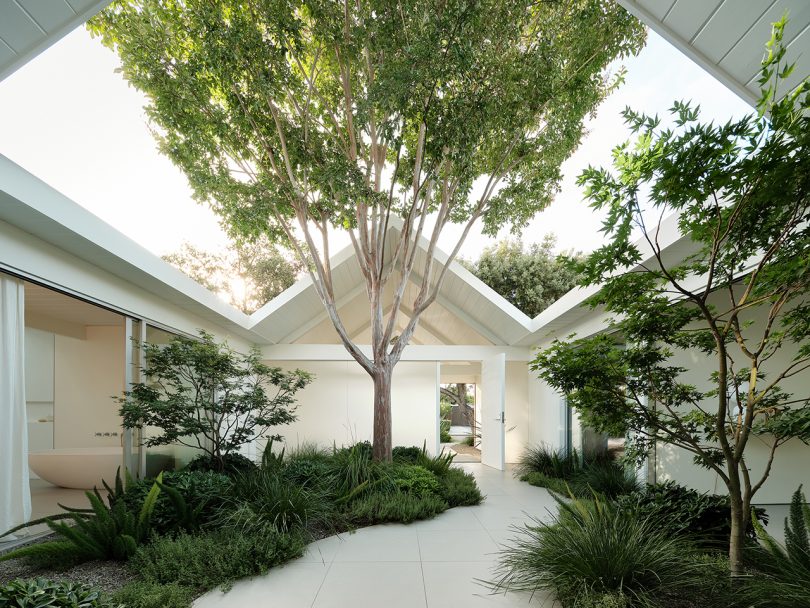 The atrium is the first area seen after walking onto the property, and almost every room in the house opens up to the outdoors. 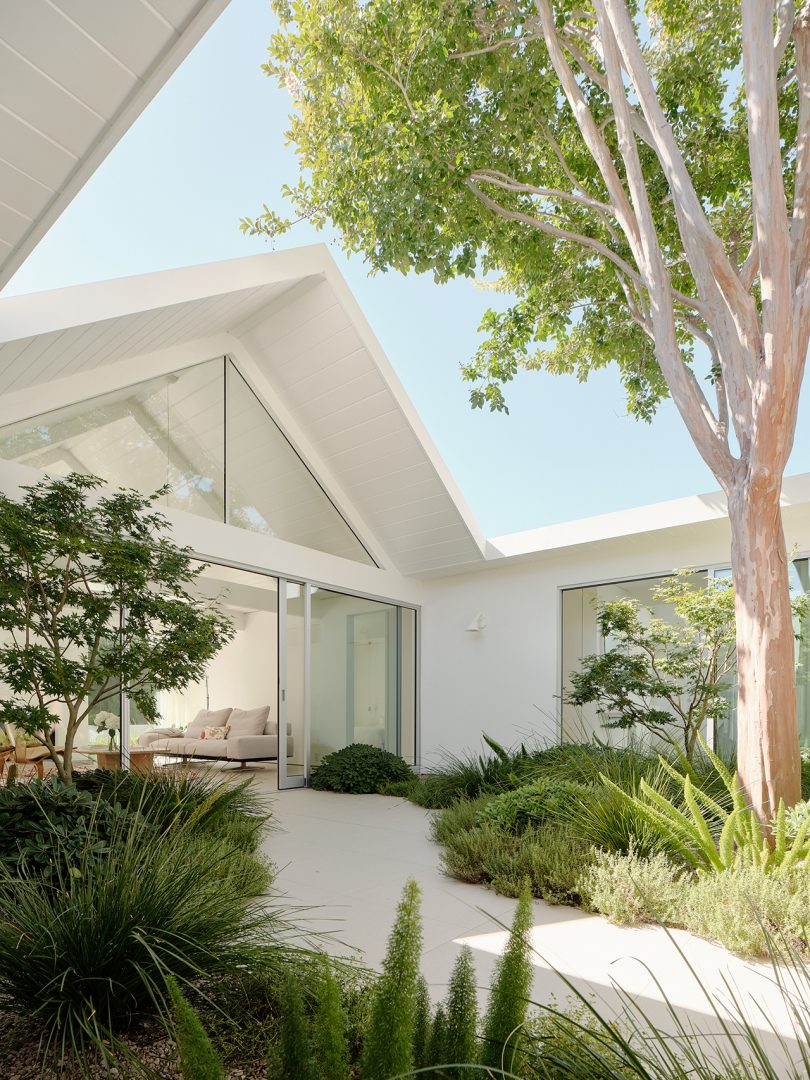 The owners, designers Isabelle Olson and Matthaeus Krenn, appreciated the logical design of the original house but hoped to renovate it in order to create a more modern feel and make the space more energy efficient. 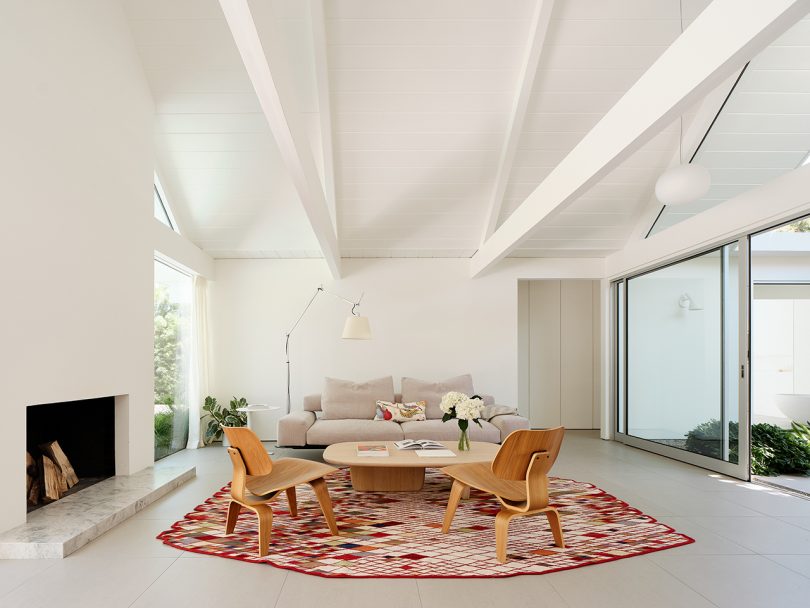 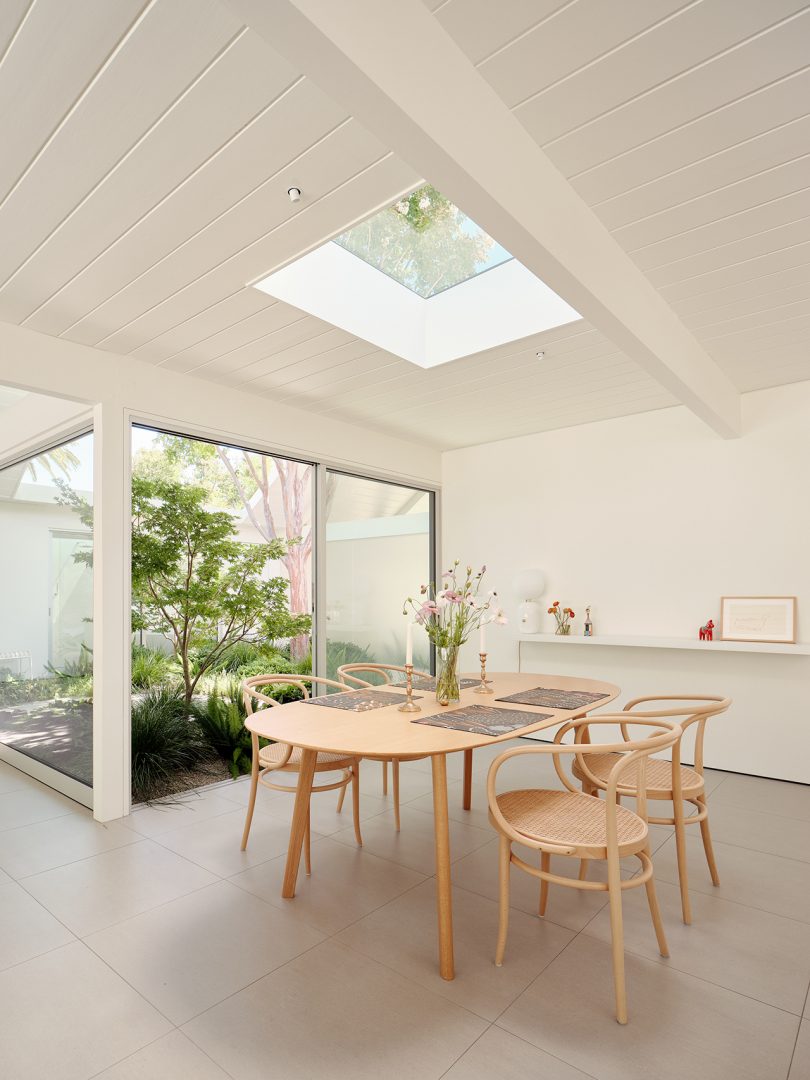 To accomplish a more open, modern layout while still highlighting key elements of the home’s existing design, Ryan Leidner Architecture strategically removed certain walls. Sliding glass doors were added to the rear façade, which allow the interior space to seamlessly open up to the backyard and new swimming pool. 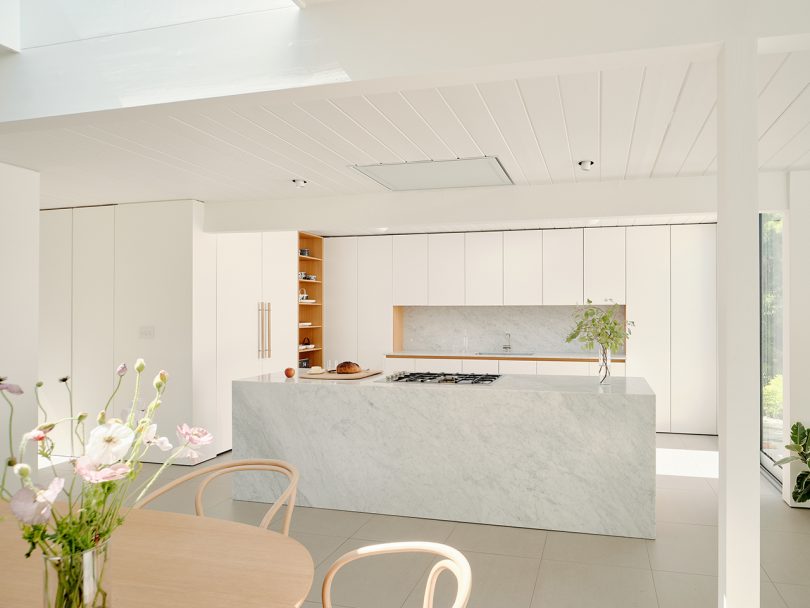 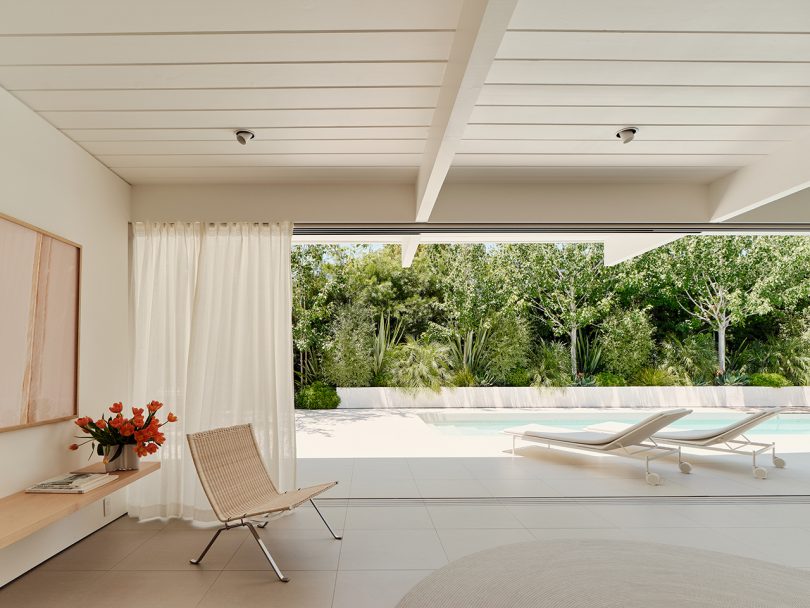 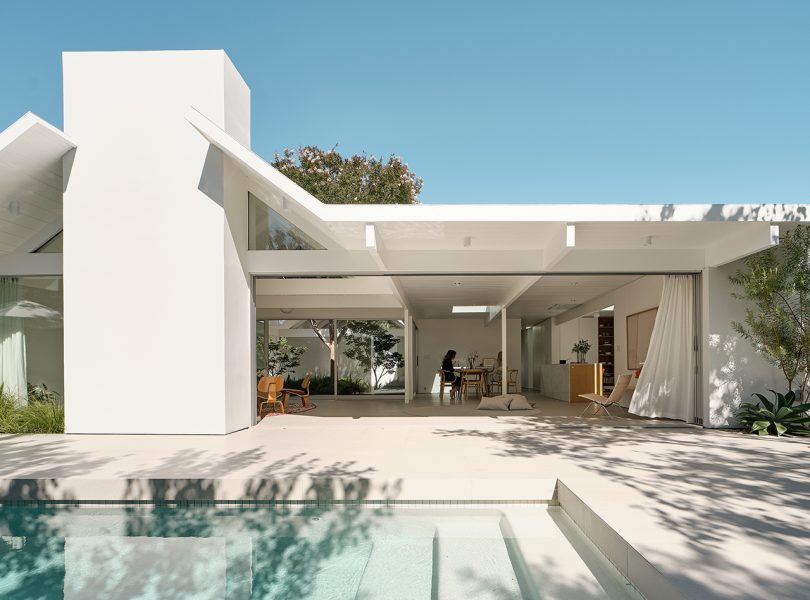 The designers focused on stripping the home back to its original state despite the many remodels that had taken place over the years. Once the shag carpets and mirrored walls of the past were removed, a blank slate was left to work with. 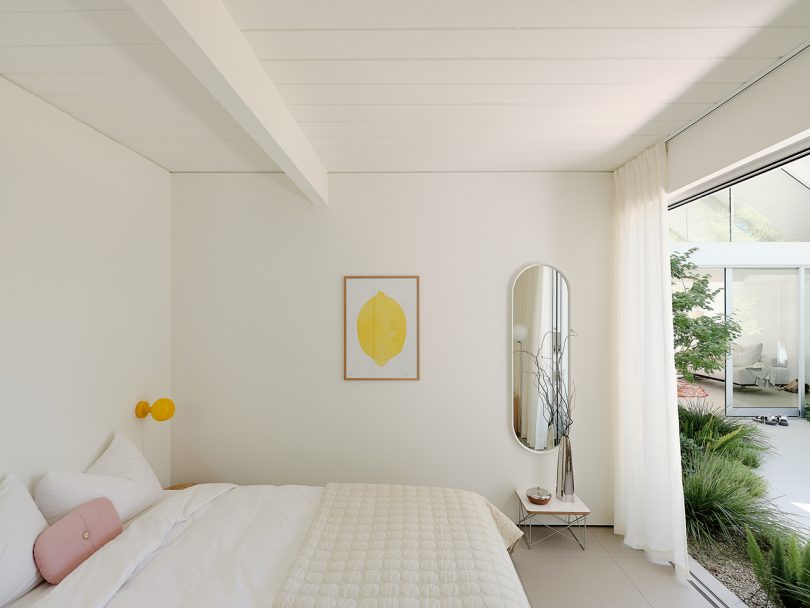 The interior was then transformed into a mostly light-colored space, which enhances the abundance of natural light and makes the layout feel even larger. 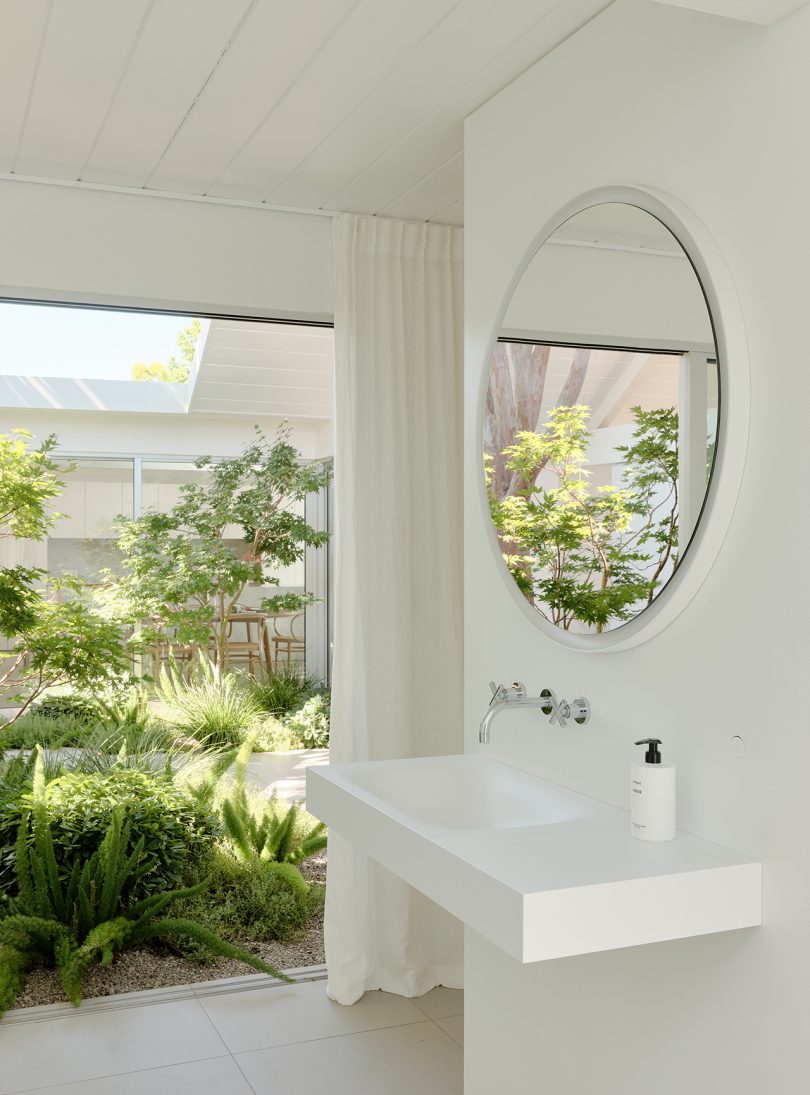 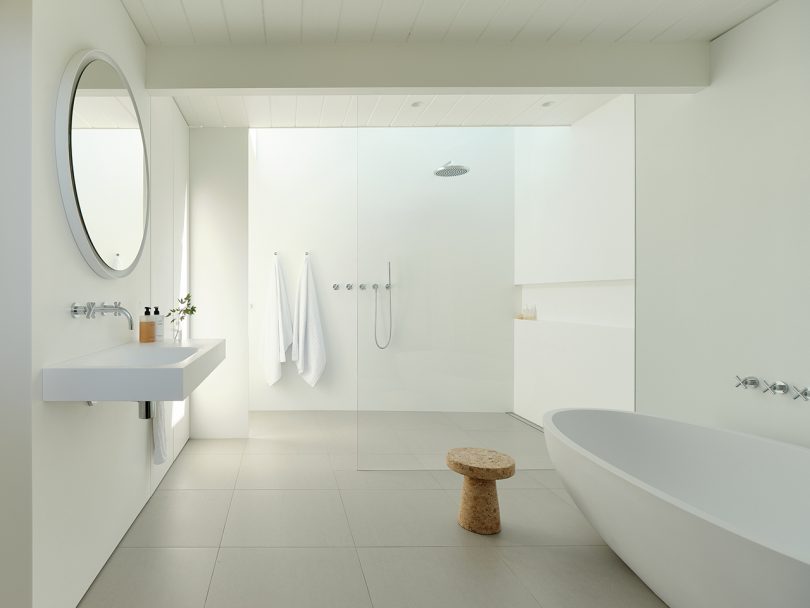 Porcelain tile is the home’s primary flooring material, and it is used both outdoors and indoors to create a seamless flow. 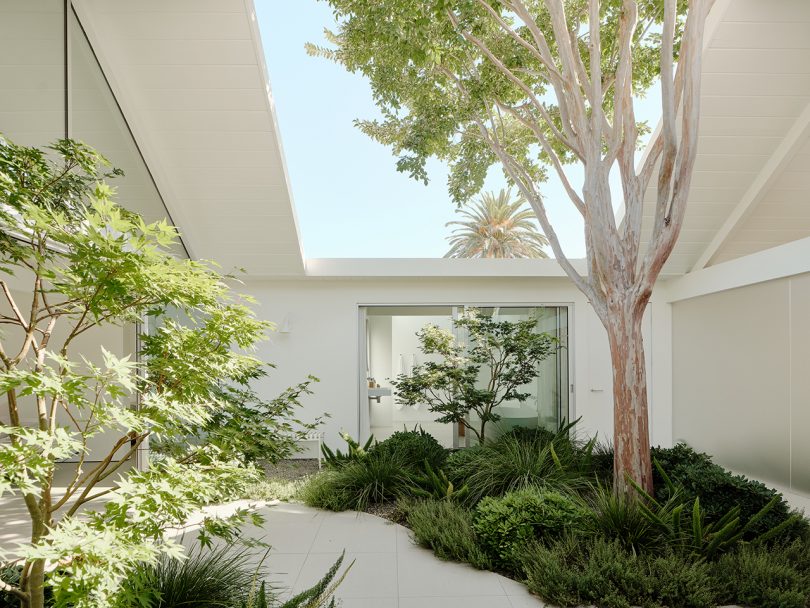 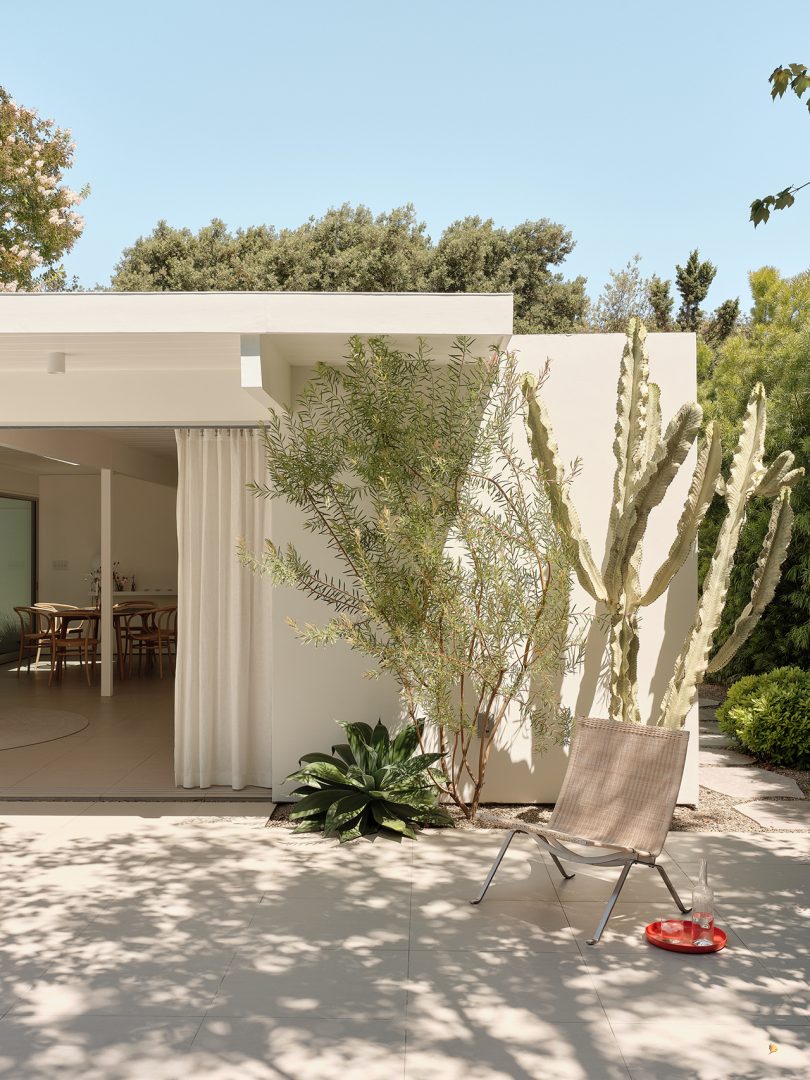 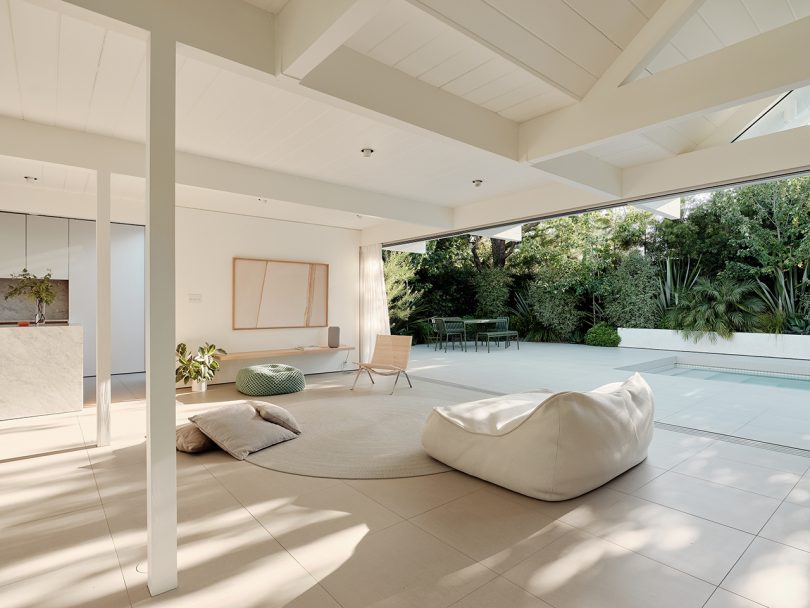 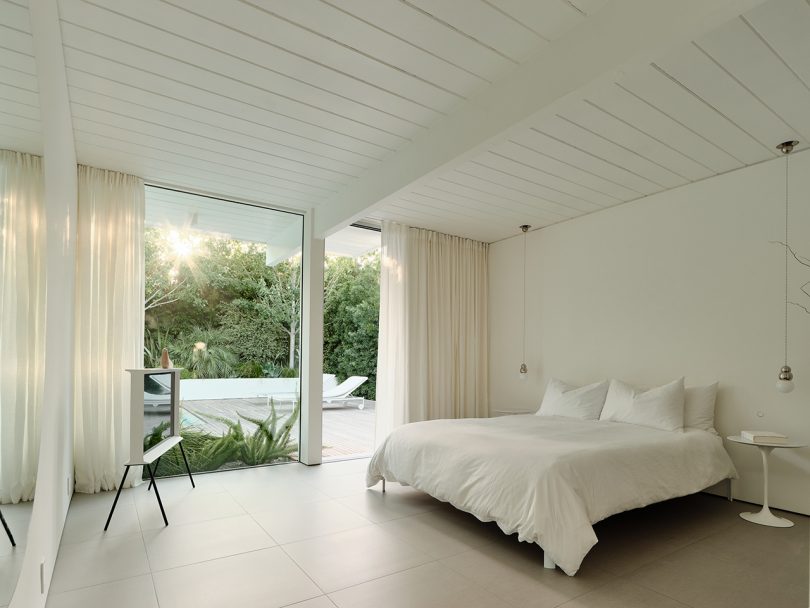 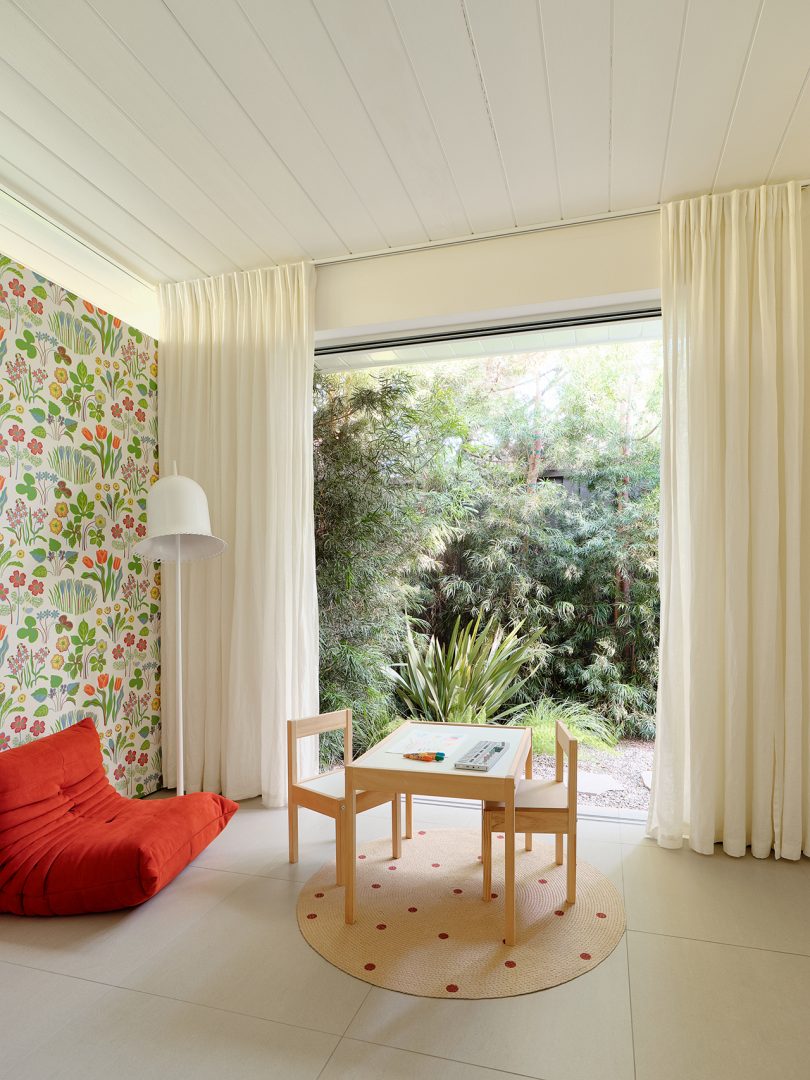 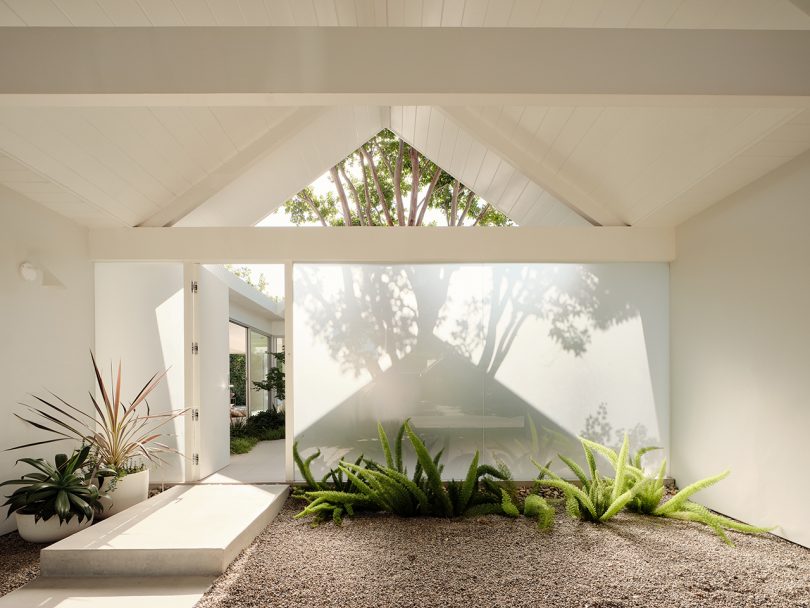 The Melancholy Marriage of Tracey Emin and Edvard Munch