Douglas & Company Architects recently renovated a 120-year-old Victorian home in Green Point, Cape Town. The single story cottage takes its name from when it was previously part of a series of three identical cottages called Arklow I-III. The new structure is predominantly made from South African Pine timber, brick, and natural stone, though original features were preserved when possible. 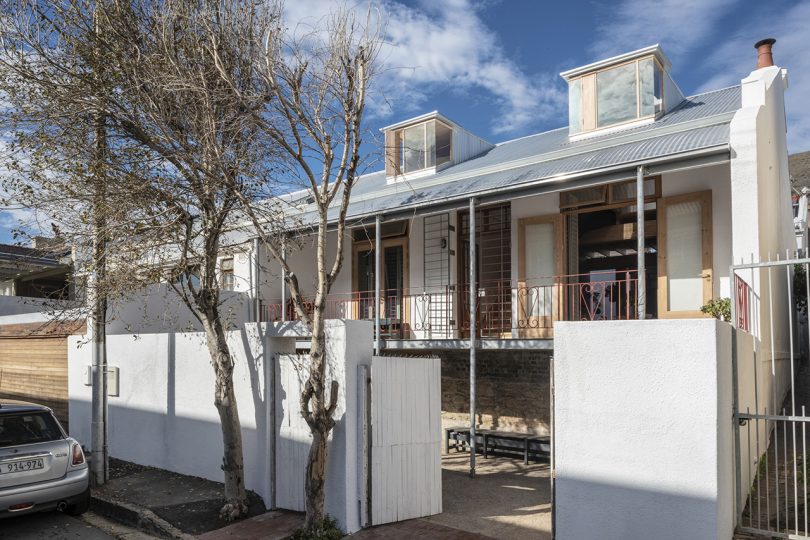 The front of the home remains largely the same as before, but two windows protruding from the roof add a touch of modernity. The roof harvests rainwater that is used to operate the washing machine, dishwasher, and bathrooms. 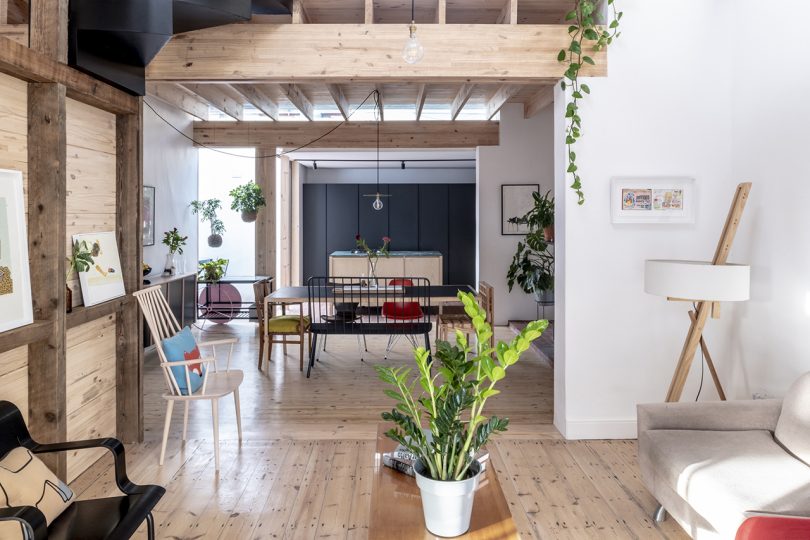 Designed to offer a healthy mix of private and public spaces, the home is divided into two zones. The ground floor maintains its original, private layout with the addition of a bathroom and staircase. In order to bring some light into the previously dark space, a courtyard was added to the rear. 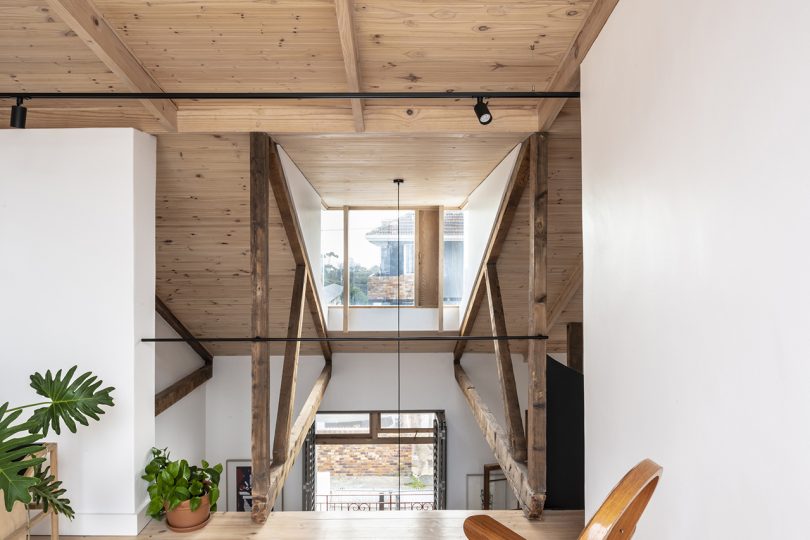 The next level features a bedroom, a bathroom, and a study that looks over a cozy living space. A selection of interior furnishings from Douglas & Company’s furniture range is on display in multiple rooms, including the E.1027 Credenza and McSorley’s Wonderful Saloon bar cart. 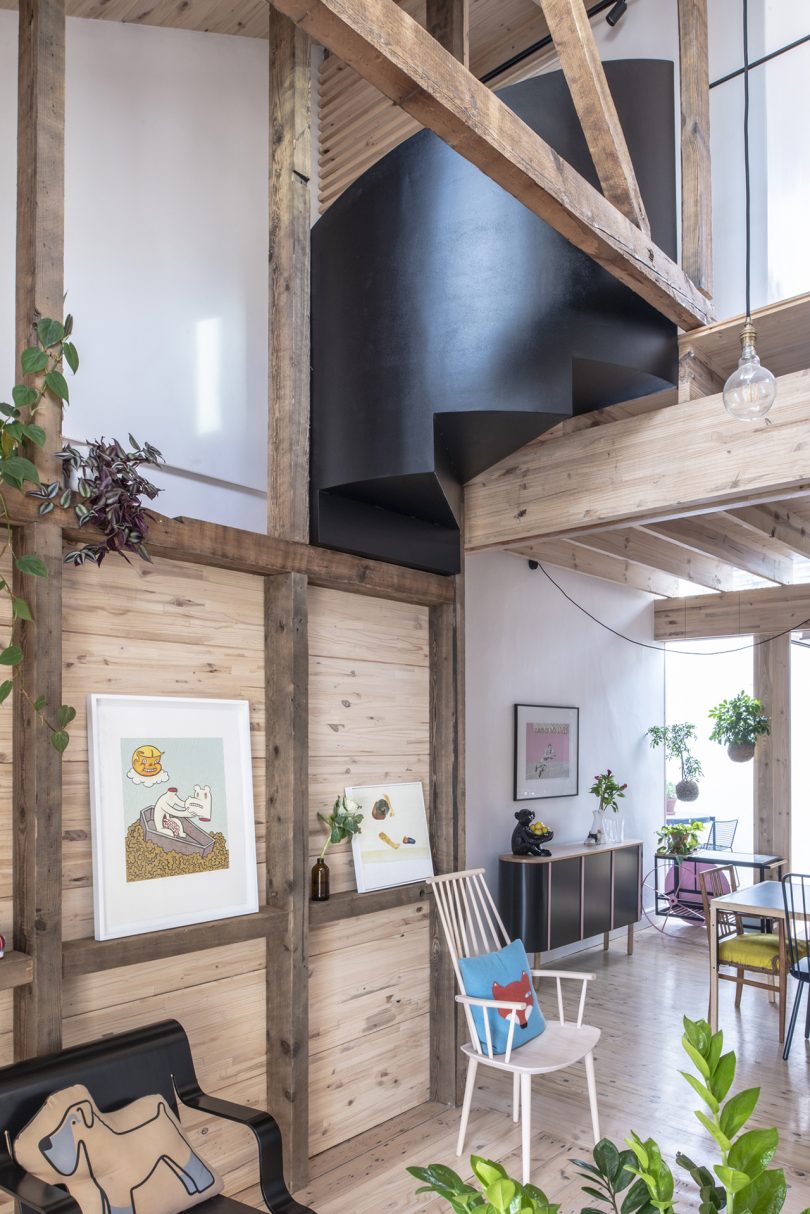 Throughout the home, roof trusses are exposed to bring an element of nature into the space. Any extra trusses were removed and used to create striking interior details. 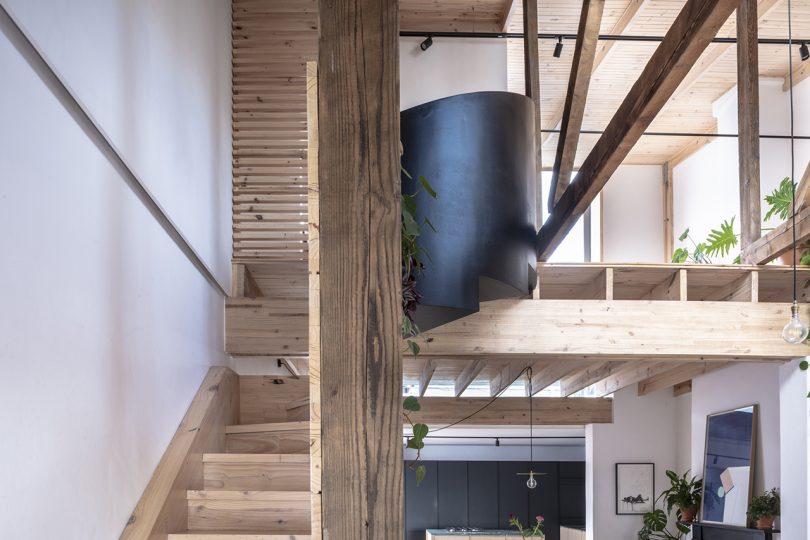 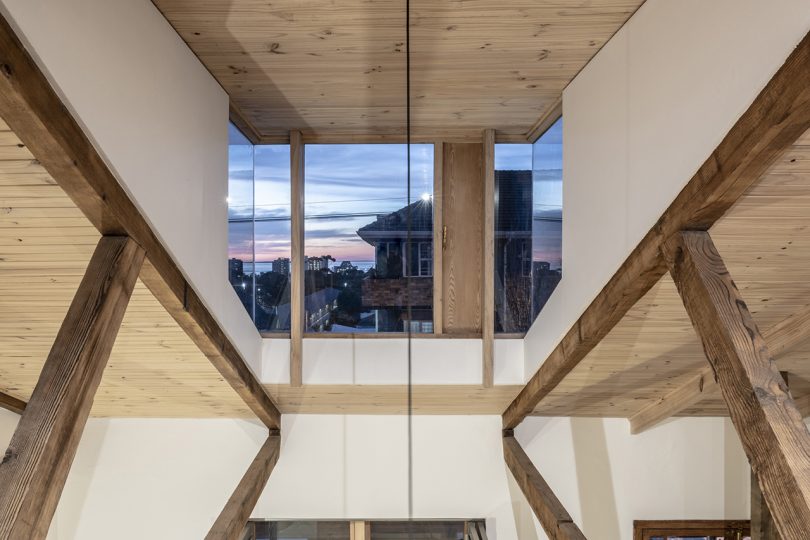 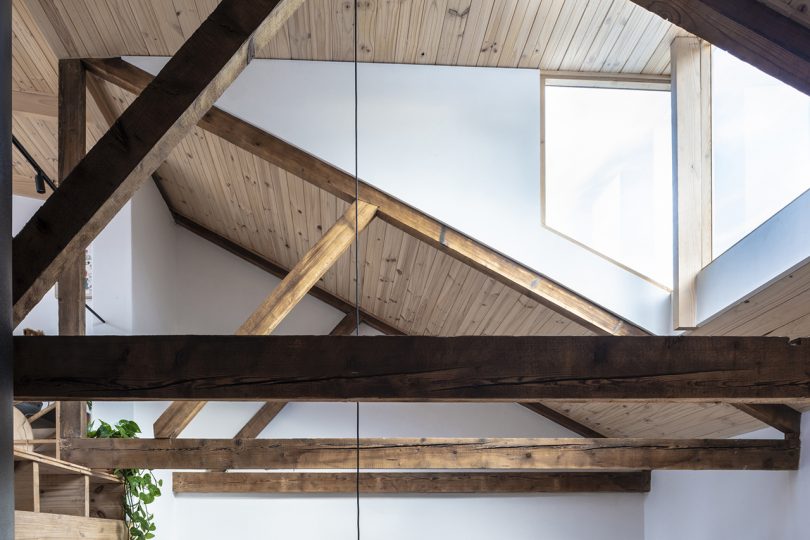 While the front façade of the home still offers a quaintness reminiscent of the structure’s past, the rear offers a completely modern counterpart. Large sliding doors open up onto a terrace that overlooks the new courtyard below. 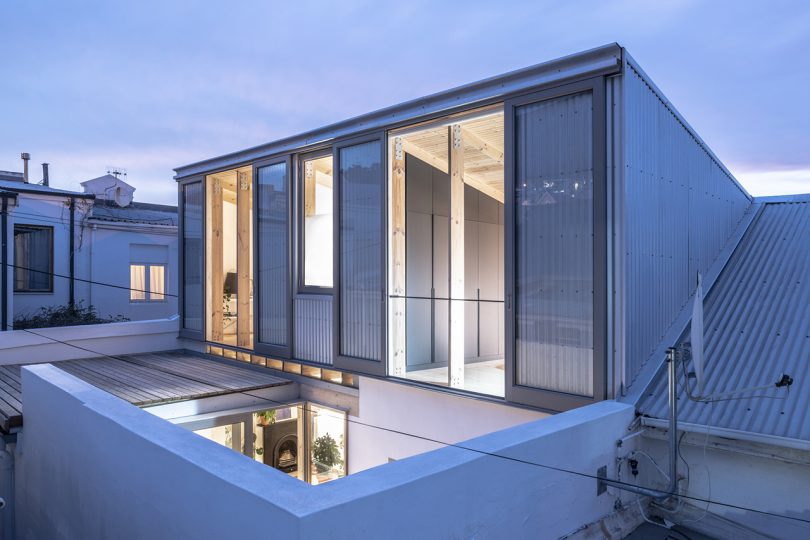 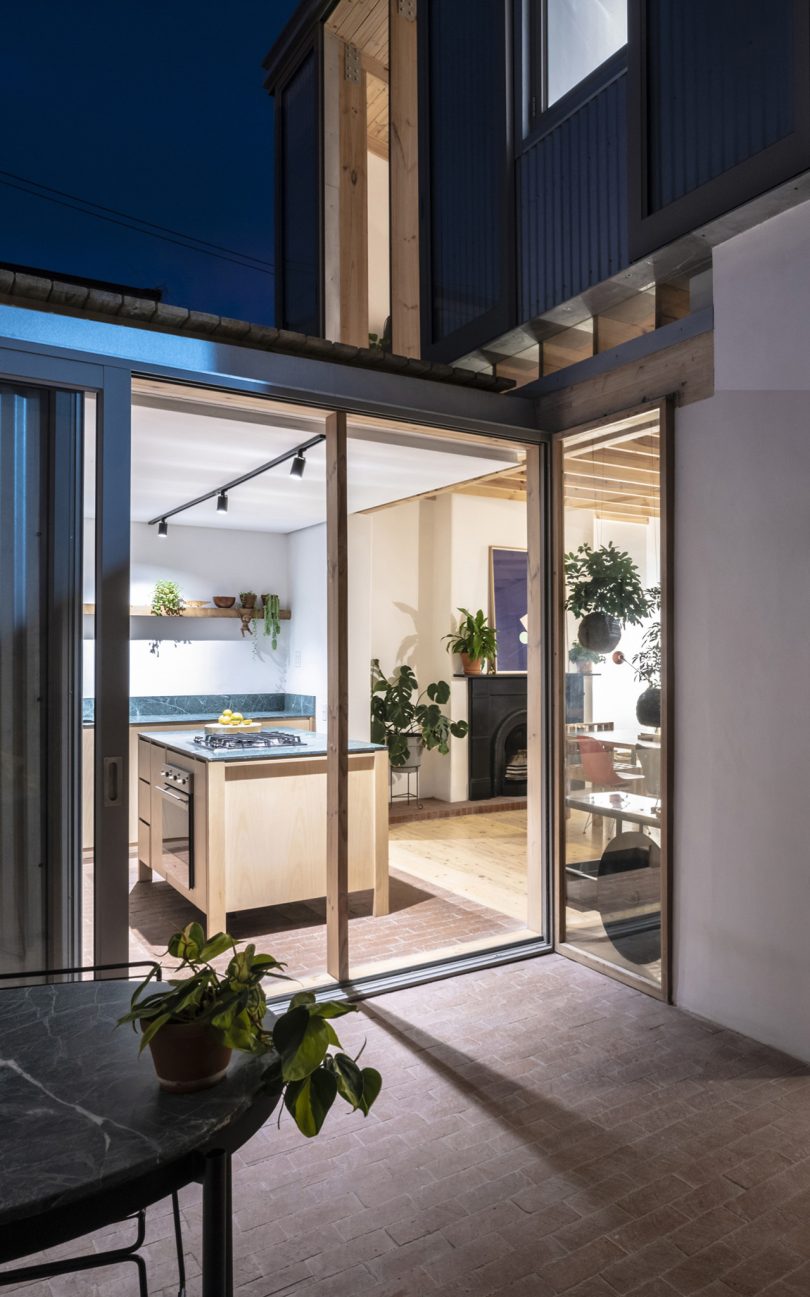 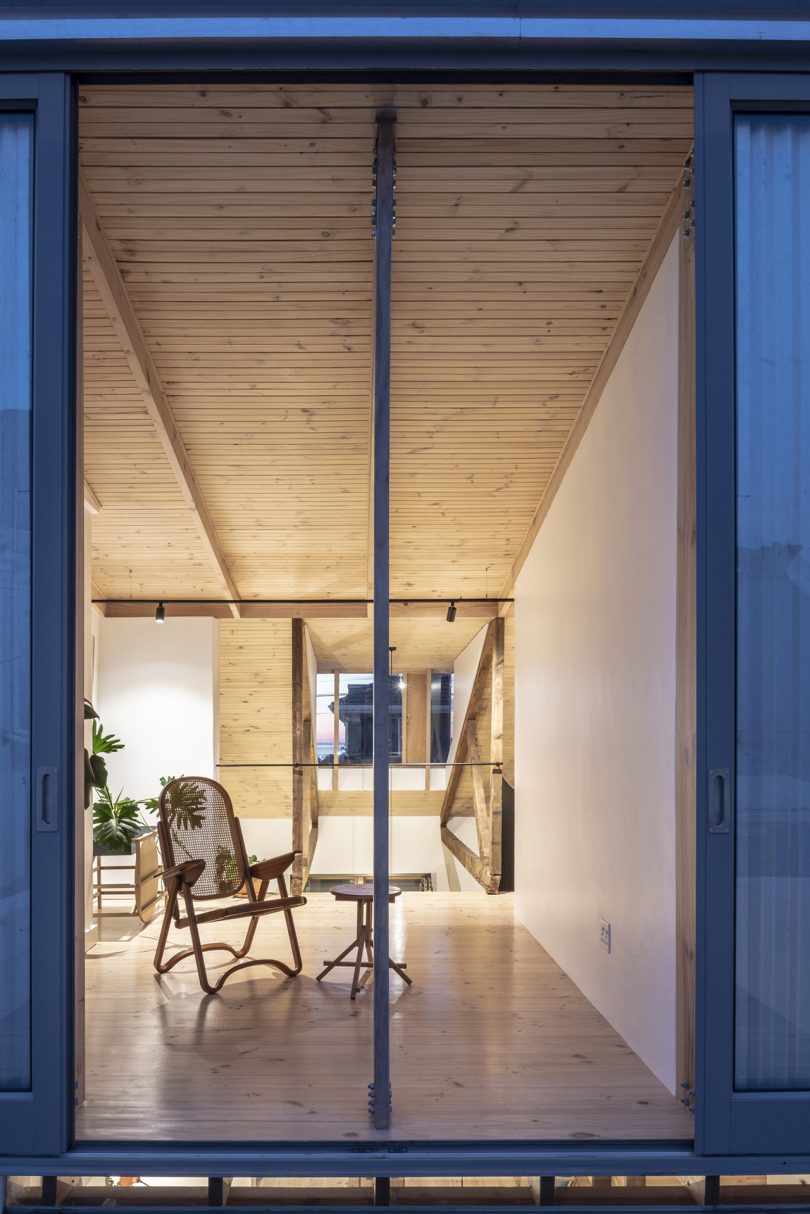 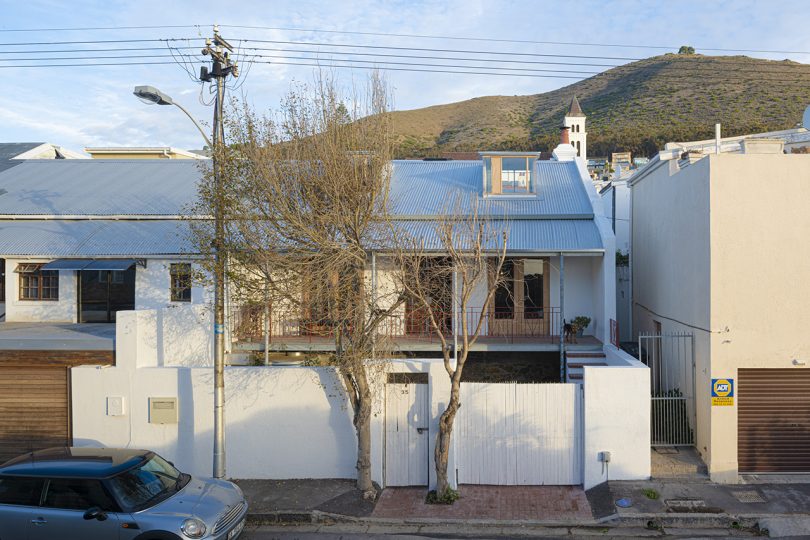 House by the Pond Is an Escape to Nature in South Bohemia, Czech Republic

Rick Fleming at the 2020 Outsider Art Fair – The Artsology...

As UK Museums Struggle, Major Artists Step In to Help